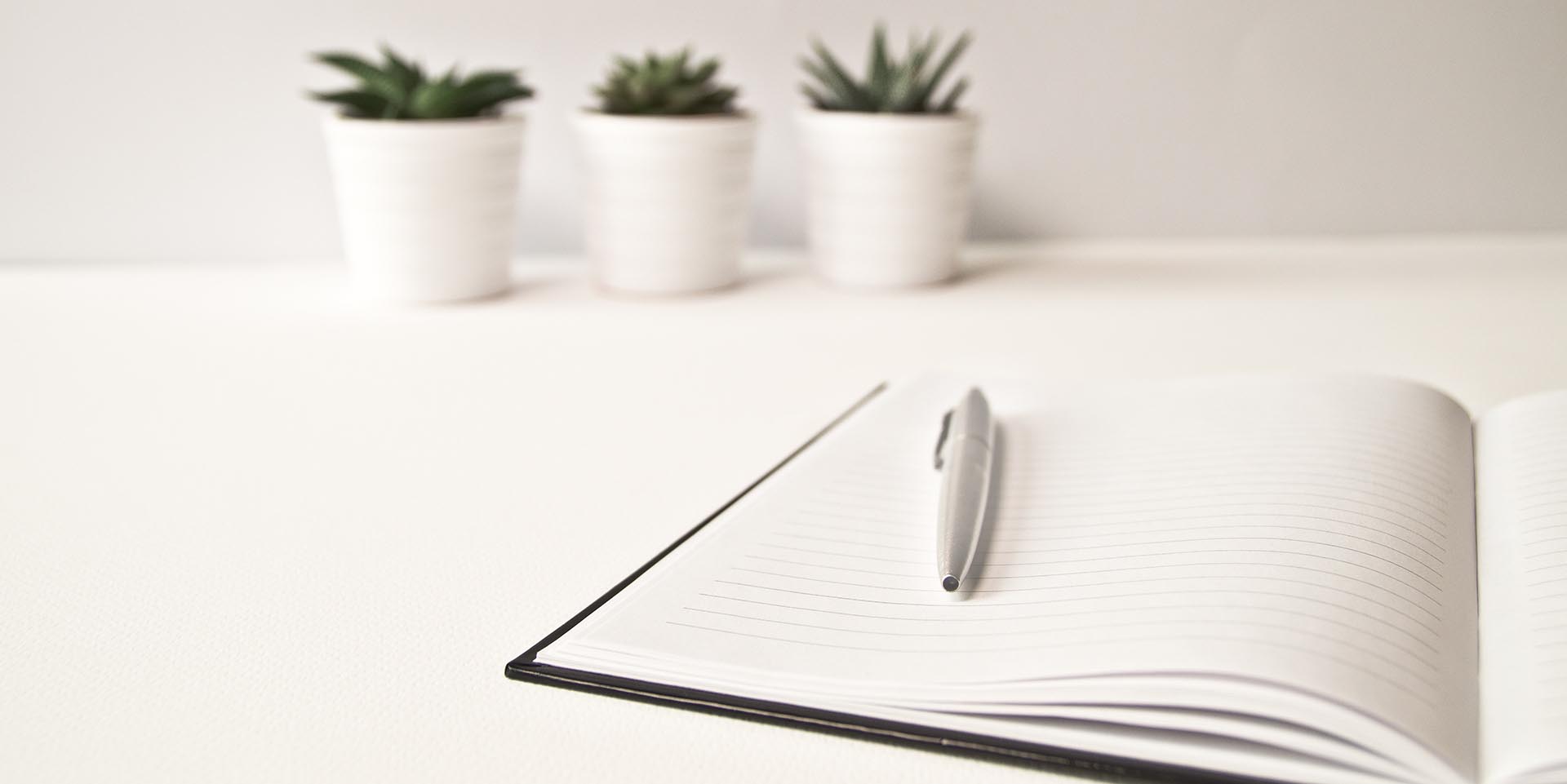 Mr Fallahi worked for TWI Ltd as a Senior Project Leader. Concerns about his performance arose at an early stage and he was initially managed informally. As there was no improvement, he was invited to a formal capability hearing by letter, which included the statement: "I must advise you that a potential outcome of the hearing could be a first or final written warning."

As an outcome of that meeting Mr Fallahi was issued with a final written warning and was required to meet specified objectives over the next three months. After two months, Mr Fallahi was still well below the level of performance required.

The company offered him the alternative of continuing with the review plan or leaving with one month’s pay as compensation. No settlement was agreed, and Mr Fallahi went off work sick. Eventually he was dismissed on capability grounds in his absence.

He brought an unfair dismissal claim, complaining amongst other things that the final warning was unfair and unreasonable and did not follow the company’s procedure.

The tribunal dismissed his claim finding that the reason for dismissal was capability, that the dismissal decision was reasonable and that even if it had been procedurally unfair, it was inevitable that a fair process would have led to dismissal.

Mr Fallahi appealed on the basis that it was wrong of the tribunal to find that the final written warning was within the range of reasonable responses.

On appeal the EAT concluded that the tribunal had limited scope for going behind a final written warning when considering fairness. It said the tribunal was required to judge the reasonableness of the dismissal in all the circumstances, not simply whether the final warning was reasonable or appropriate. The warning was only one relevant factor.

In this case, the company had been dealing with the performance issues of the employee over a long period, part of which led to a final written warning. The tribunal was therefore entitled to find that the warning was not ‘manifestly inappropriate' in all of the circumstances, and that it was within the range of reasonable responses.

The Fallahi case reminds employers to ensure a fair dismissal process is followed. In cases of poor performance, this will normally involve giving more than one warning prior to dismissal, and it will generally only be reasonable to move straight to a final written warning where it is sufficiently serious.